This map is based off of a system of trade thoughout the map area. The largest continent is where the trade capitol is and whoever owns it should get massive troops. However, the area is difficult to defend considering it has many borders for enemy infultration. 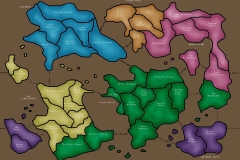 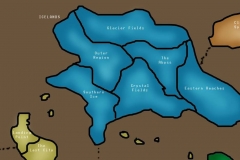 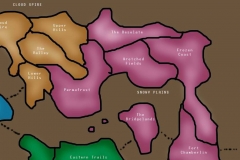 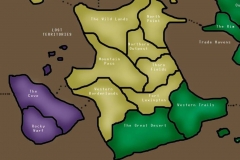 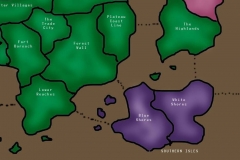