Rule the ocean and risk it all with a strategic choice. This is the world map, but in a more detailed version. Have fun. I did! 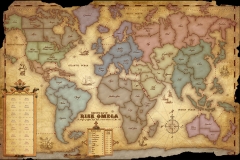 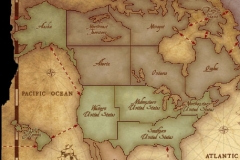 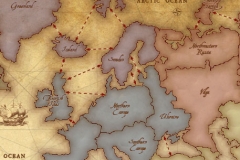 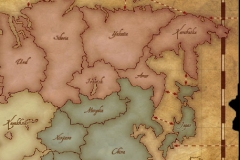 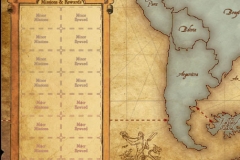 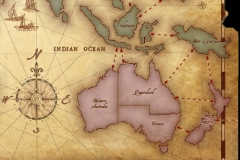