Use this Asia map as alternative. Print the 4 parts out and you can play. It is also possible to use these alternative risk cards. 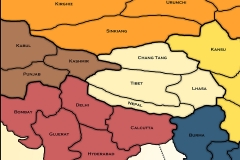 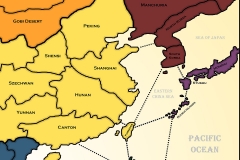 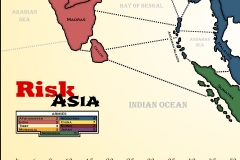 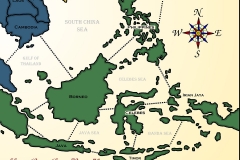 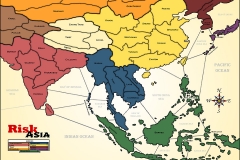 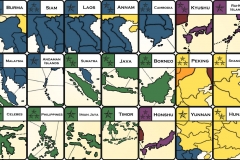 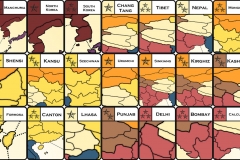 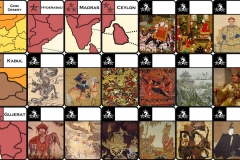