Rule the ocean and risk it all with a strategic choice. This is an alternative map that you can print out in 6 parts. Have fun. I did! 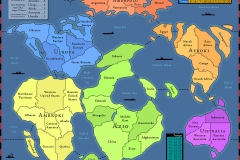 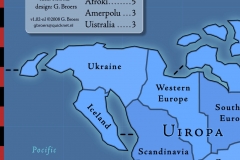 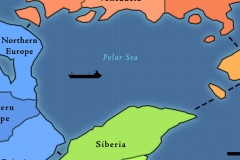 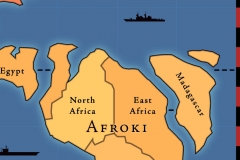 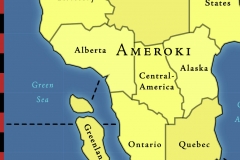 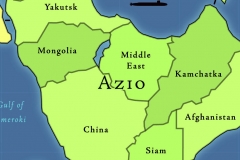 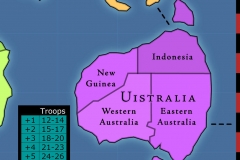