Rule the ocean and risk it all with a strategic choice. 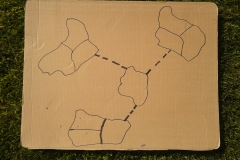 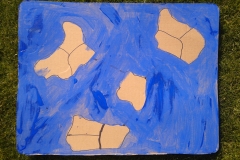 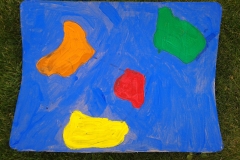 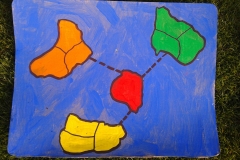 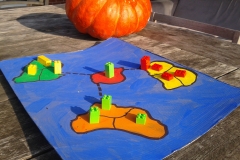