Rule the world and risk it all with a strategic choice.

You win by conquering the world. Defend your land carefully! 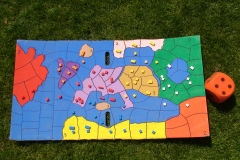 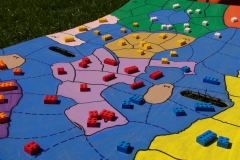 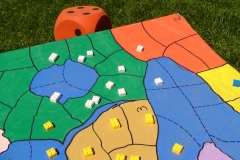